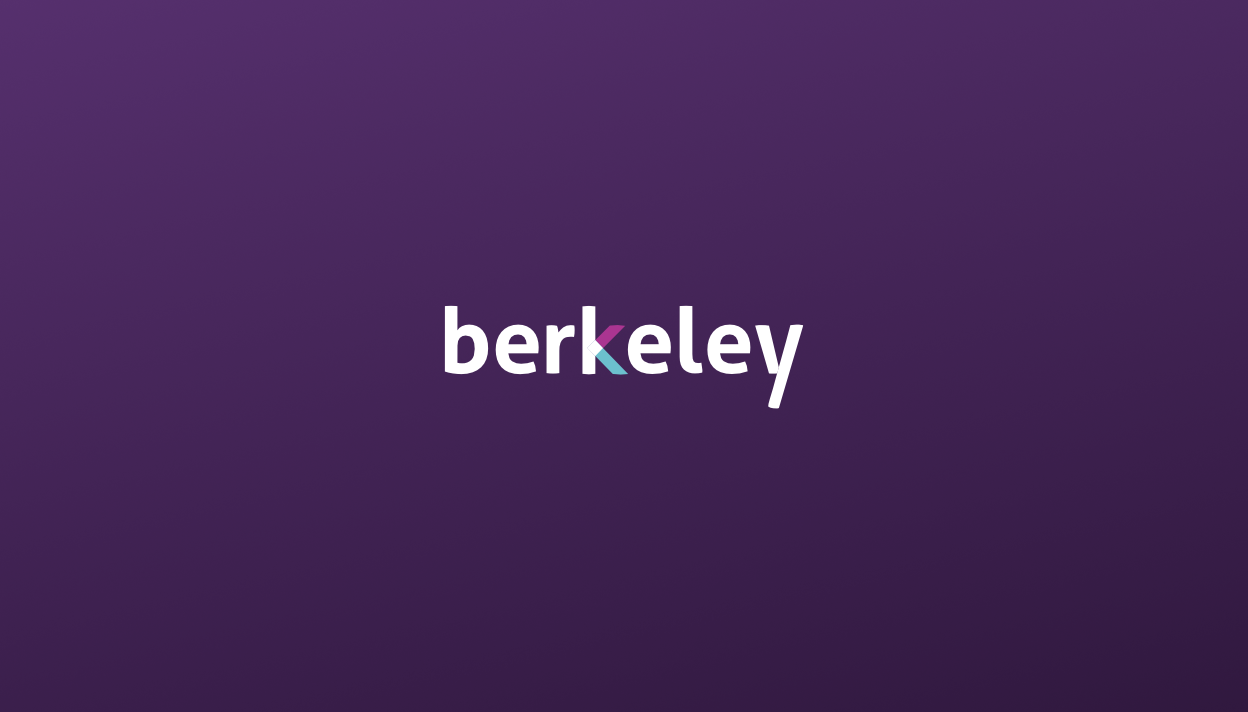 These days, very few people want to rely on a nine-to-five job. Why wait for a paycheck at the end of the month when you can get paid multiple times within the month?

Why restrict yourself to working for one institution when you can work for five and get five times the pay? Why not have various streams of income and focus on working independently, job by job?

This is what the gig economy is all about � flexibility and control over your schedule, number of jobs, and work rates. However, despite the various advantages of the gig economy, it�s not without its challenges � particularly in the payments area.

This article will look at some of these challenges and their solutions.

Payments Under the Gig Economy

The gig economy is an avenue for workers to manage their careers freely and independently. They can determine their work hours, including holidays, vacations, or leave.

With gig platforms like Upwork and Fiverr, thousands of people now have access to several opportunities and multiple sources of income.

According to a study by Mastercard, gig workers worldwide generated more than $204 billion in gross payment volume in 2019. So, from necessary sales commissions to fixed wages, the gig economy has generated a steady source of income for a large number of people.

These platforms softened the blow of the Covid-19 pandemic on many individuals. People were able to work and get paid for all sorts of tasks from the comfort of their homes. According to Small Business Trends, the gig economy increased by 33% in 2020 alone, with about 2 million Americans joining the system that year.

Under the gig economy, workers get paid per task and various means. However, gig workers still experience several issues regarding getting paid � particularly in how and when they get paid.

Here are some of the payment challenges under the gig economy.

The entire essence of working is to get paid. And since the gig economy provides flexibility in many ways, gig workers also expect flexibility in when they can receive payments. As a result, most gig workers, if not all, want access to their cash as soon as they�ve completed the task at hand.

Unfortunately, delayed payment is a recurring challenge in the gig economy. This issue is due to various factors, including the fact that some payment platforms only allow gig workers access to their funds at a fixed time, say, bi-weekly or once a month.

So if there are urgent expenditures that a worker has to make, they either have to fund it themselves or wait until they can access funds.

So, for instance, a taxi driver in a gig economy has to handle petrol costs and pay road tolls. But if they can�t access the funds instantly, they will have to pay those costs themselves or find a gig payment solution.

As such, getting paid on-demand is not only convenient but also necessary to meet financial responsibilities and afford the cost of doing business. In fact, many gig workers would work more and with more enthusiasm if they knew they would get paid more quickly.

This, in turn, will lead to more productivity and, therefore, more profit for employers. Therefore gig payment platforms must find a way to instantly pay gig workers so that their workforce can reach its full potential.

Sometimes, gig platforms have to furnish their workers with the funds they need to carry out their duties. For example, a gig platform that engages couriers to fulfill orders has to provide their couriers with money to fulfill their obligations for the customers.

However, if gig platforms provide cash or loaded payment cards money to gig workers, there is a high risk for fraud. This scenario requires the platforms to trust the gig drivers. Unfortunately, there are many scenarios where the trust was misplaced or broken, leading to a loss for employers.

When it comes to gig transactions that involve international payments, there are several challenges that gig workers face. They include:

The factors outlined above have discouraged gig workers from undertaking certain projects in certain geographies. And this has created a situation that works against the growth of the gig economy.

The gig economy is booming, and it can help fuel global economic recovery.

But for this to happen, the challenges outlined above have to be addressed. Failure to do this will frustrate gig workers, creating an unhappy workforce and reducing productivity. Gig platforms and employers, in general, have to partner with a payments company to get solutions to these challenges.

Berkeley�s Gig Payment Solution is out to help gig platforms overcome these payment hurdles and help increase their workers� loyalty. We do this by modernizing outdated wage payment methods, allowing for faster payments.

With GigPay, Gig workers are provided with different choices on how to get paid. As a result, gig platforms can get past the hurdles that belabour their workers and have a happy and productive workforce.

If you�re ready, then let�s get started.